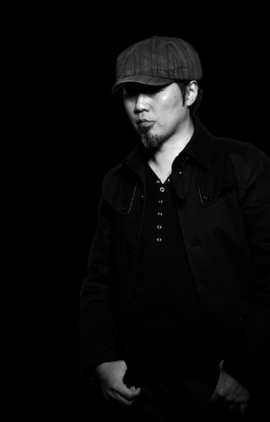 Tatsuyuki Tanaka was born in 1965 in Fukuoka Prefecture.

Often regarded as a genius artist, Tanaka is actively involved as an animator, illustrator and manga artist across many disciplines. With his ingenious drawings and the unique worlds he creates, Tanaka has garnered and continues to receive immense support from his enthusiastic fans.

Throughout his high school years, Tanaka actively pursued his interests in manga. His passion and his talent lead him to join Telecom Animation File when he was 18. After beginning as an animation editor, he left the company and started freelancing as a key animator on the now famous Akira movie. He quickly made a name for himself as a highly talented animator, creating many powerful works. Tanaka continued to further develop his talents through game productions and magazine artwork.

While working at Studio 4C, he collaborated with Koji Morimoto on the storyboards and key animation for the TV series “Eternal Family”. In 2006, he worked on his first all original, self-directed story, Tojin Kit, for the omnibus Genius Party.

Outside of traditional anime, Tanaka directed an Utada Hikaru promotion video called Wonder ‘Bout. His unique style can also be seen in Nike’s commercial, The Fear of Temptation.

This will be Tanaka’s first time attending AnimeFest. 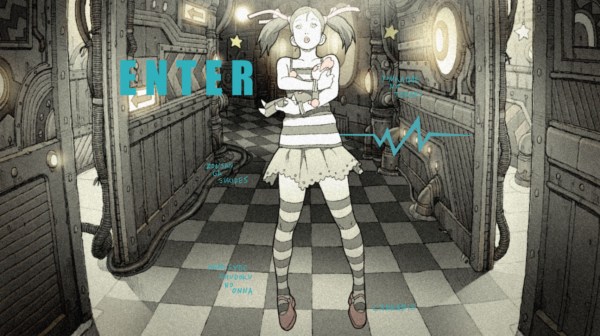