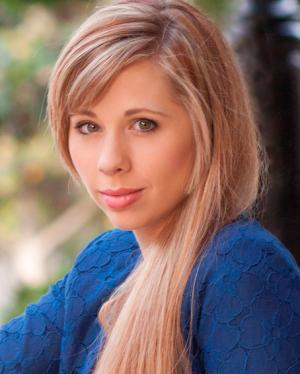 Alexis Tipton has been working in the dubbing industry since 2008 and has loved every minute of it. She can be heard in almost 100 titles so far with more announcements on the way.

On top of anime dub work, her voice can also be heard in a handful of video games and foreign live action film dubs. She has also provided vocals for character songs and a few of FUNimation’s trailers. She has been a stage actress most of her life and has just recently begun a new acting adventure in film. Alexis is represented by The Horne Agency.

This will be Ms. Tipton's second appearance at AnimeFest.