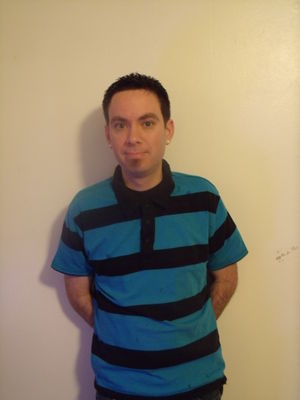 A job with Verant Interactive prompted a move to San Diego from Denver in 2002, Where after a few months, the company was acquired by Sony Online Entertainment (SOE). Initially hired for Tech Support, he went on to work in many roles including Game Master for EQ, Quality Assurance, Information Technology, Development, Level Design and Storyboarding.

In his career he received back to back Team Member of the Month, as well as awarded the Sony Achievement award for his work on EverQuest Macintosh Edition. While at SOE, Eric worked on the development of several games including PlanetSide, Star Wars Galaxies, EverQuest II and Vanguard: Saga of Heroes.