Manga Artist
Arina Tanemura was born in Aichi Prefecture Japan in 1978. She is one of Japan's top Shojo Mangaka (Girls' Manga Artist).

Ms. Tanemura debuted in 1996 in Shueisha’s Ribon Original June edition. Her debut piece was titled Nibanme no Koi no Katachi, often translated as The Style of the Second Love.

Some of her earlier works include Kamikaze Kaitou Jeanne and Full Moon O Sagashite. These have been adapted into TV Anime Series and have been widely broadcast throughout the world. Some additional works (released in the US by VIZ) include The Gentlemen’s Alliance Cross and Sakura Hime. 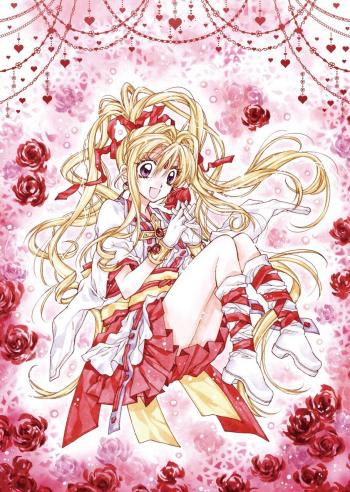 This will be Ms. Tanemura’s second time to AnimeFest.
And we hope you are as thrilled as we are to welcome her back!!