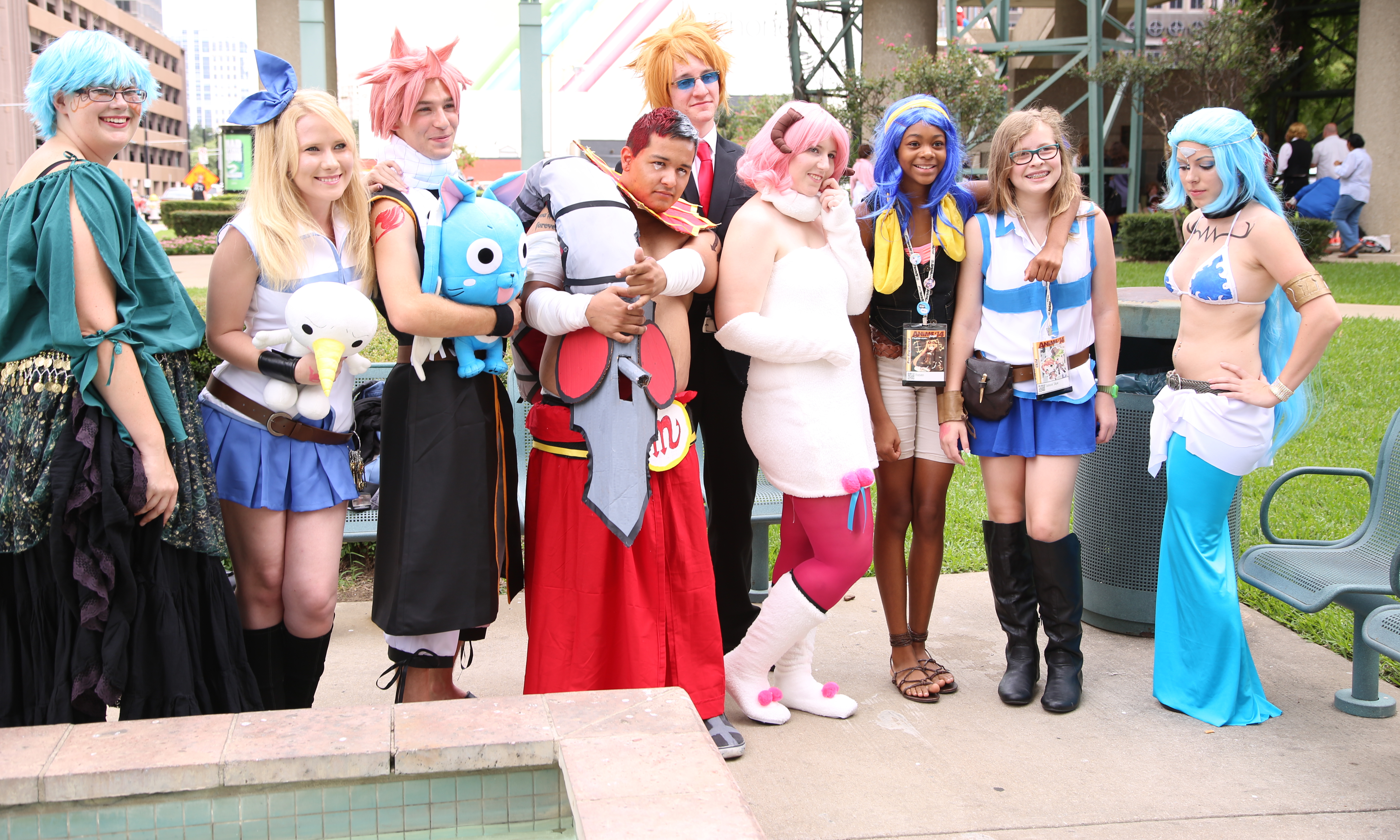 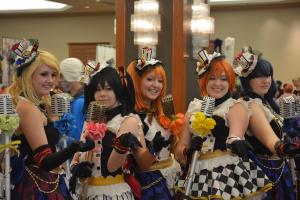 Thanks everyone for coming out to AnimeFest 2016! Checkout our awesome photo gallery for a recap of this year's event.
2016 Highlight Gallery
2016 Cosplay Highlights

Thank you, everyone, for another successful AnimeFest! 2016 was a year filled with many amazing changes, as well as historic firsts that helped make this the most memorable AnimeFest yet! Here are some highlights for this year: