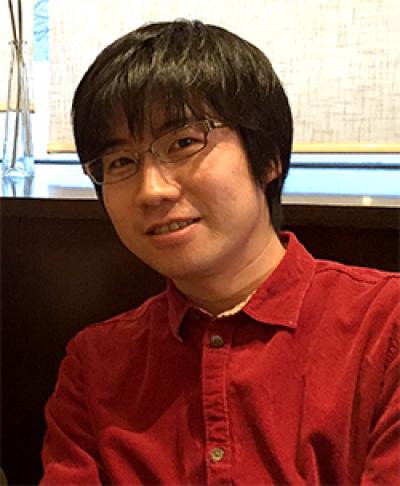 Chikashi Kubota was born August 29, 1978. During his elementary school years, he first started honing his drawing skills by imitating the then popular Dragon Ball. He clearly remembers wanting to animate for the Dragon Ball series. That desire was the catalyst for starting him on the path to becoming an animator.

When he was in high school, Mr. Kubota came across a "Now Hiring" ad in an anime magazine for Xebec, Inc., an anime production studio. He thought to himself, "If they are in such a rush to hire, then perhaps they would even consider hiring a high school student such as myself..." He applied with naive optimism, and ended up failing miserably. However, it was through this application process that he met animator Nobuyoshi Habara. Under Mr. Habara's guidance, Mr. Kubota continued to improve his drawing skills, and ultimately was able to study animation at Xebec while simultaneously commuting to vocational school. Mr. Kubota left the vocational school after one year, and joined Xebec officially as an animator in 1998.

Mr. Kubota will be participating in various panels and autograph sessions throughout AnimeFest 2016. Please check our schedule of events for details.

Read more about Chikashi Kubota and the numerous works he has participated on via Anime News Network, My Anime List, and AniDB.

We are excited to host the talented Chikashi Kubota for his first AnimeFest!