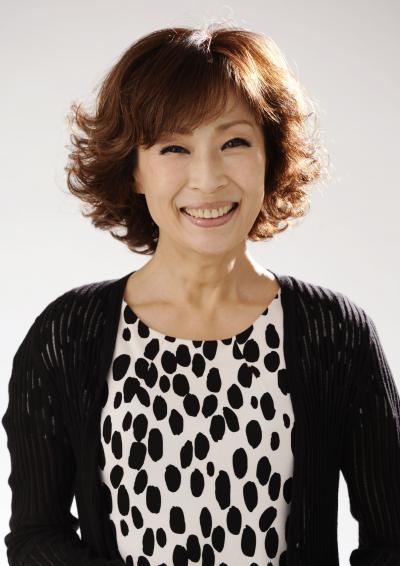 Ms. Hirano was born April 23, 1955 in Tokyo, Japan, and debuted in theater at the age of 3 in 1958. She proceeded to make her television debut at the age of 12 in NHK’s drama titled, Meitantei Kacchin. In 1978, Ms. Hirano graduated from Tamagawa University’s College of Arts.

From the age of 17 (1972) she worked as a DJ for several programs on NHK Radio. After receiving a postcard from a listener suggesting she give anime voice acting a try, Mr. Hirano auditioned for and landed the lead role of “Lum” in the super popular Rumiko Takahashi anime television series, Urusei Yatsura.

Throughout her career, Ms. Hirano has performed hundreds of voice overs for various foreign movies, dramas, animation, television narrations, and of course dozens of Japanese anime.

A few of the anime in which she has participated include titles such as Urusei Yatsura, Three Musketeers, Is This a Zombie?, tsuritama, Tokyo Ravens, Infinite Stratos 2, Rumiko Takahashi’s RIN-NE, Makoto Shinkai’s The Garden of Words, and more recently, GATE.

Ms. Hirano will be participating in various panels and autograph sessions throughout AnimeFest 2016. Please refer to our schedule of events for more details.