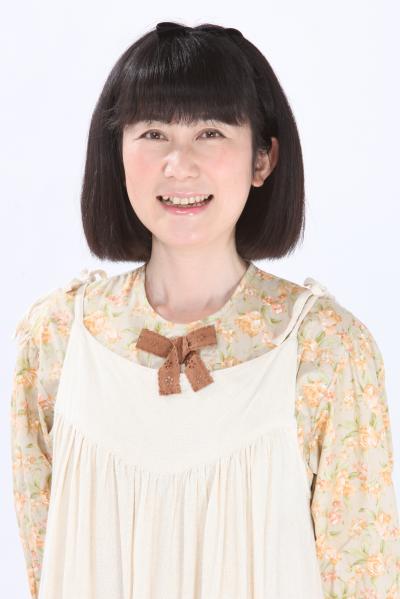 Shino Kakinuma was born in October 27, 1965 in Tokyo, Japan. She graduated from Kunitachi College of Music Senior High School. Ms. Kakinuma’s debut in voice acting was in the popular anime series Urusei Yatsura by Rumiko Takahashi.

Ms. Kakinuma’s major anime roles include “Naru Osaka” in Sailor Moon, “Videl” in Dragon Ball Kai, and “Iku” in Mushishi: The Next Chapter. In addition to her anime roles, she has provided her voice to numerous television and radio programs, games, and drama CDs.

Ms. Kakinuma’s hobbies include traveling around the world, going on drives, fishing, and building dioramas. She lives with her husband Toshio Furukawa, and their two Shih Tzus, Asuma and Ace, whose namesakes are characters voiced by her husband.

We are excited to welcome Ms. Kakinuma and Toshio Furukawa to AnimeFest 2016!