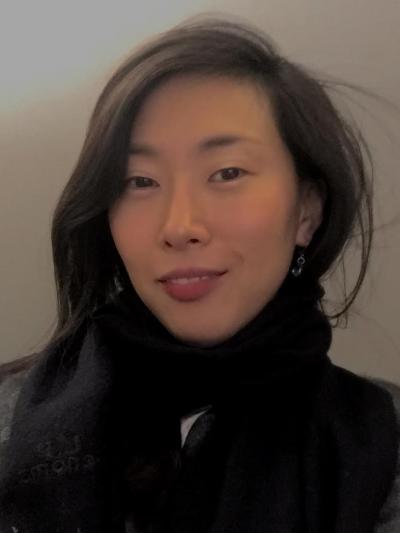 Ms. Choi originally studied sculpture in University in Korea before learning animation while studying abroad in England. After her animation studies she moved back to Japan and began working as an international animator. One point that sets her apart from most other animators is that she did not have any experience with inbetweening prior to starting into key animation.

In 2006, during her first year as an animator, she had her first experience as an animation director on episode 6 "Karakuchi Birthday" of Director Masaaki Yuasa's Kemonozume series. She garnered further attention when she proceeded to single-handedly fulfill the roles of Key Animator, Episode Director, and Art Supervisor on episode 10 of the same series.

Afterwards, she began to demonstrate her talents on a variety of projects, often focused on the works of Director Yuasa. In 2008 she worked the roles of Scriptwriter, Storyboarder, Episode Director, and Animation Director on Kaiba. In more recent years, she has become more active with episode directing in addition to animating. In 2014, she served as Assistant Director of Ping Pong the Animation, also drawing the breathtaking rotoscope ending animation sequence entirely on her own.

Ms. Choi has continued to gather experience and lend her skills to many projects including The Tatami Galaxy, Kick-Heart, Space Dandy, and more. Currently, she serves as the vice president of Science Saru, an Animation Studio founded by Masaaki Yuasa and Ms. Choi, and has also become involved with the operations side of production as well as the creative side. In 2017, Ms. Choi is also serving as the producer on Director Yuasa's newest original movie, Lu Over the Wall (Yoake Tsugeru Lu no Uta).

We are thrilled to be able to welcome Eunyoung Choi to her very first AnimeFest!