LM.C
Performing at the Majestic Theatre on Friday, August 18 at 8:00pm 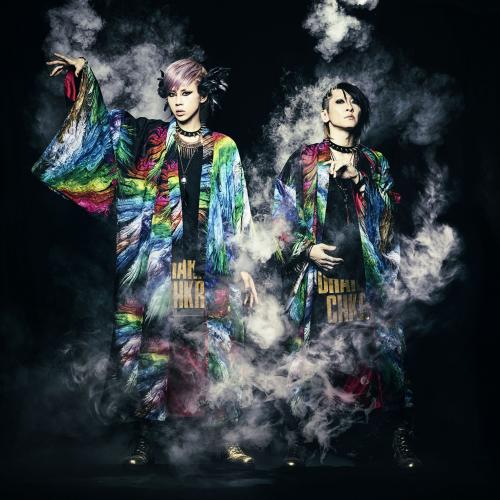 LM.C is a "New Century Electrock" unit that consists of two members: maya (vocalist) and Aiji (guitarist). On October 4th, 2006, their debut singles, "Trailers[Gold]" and "Trailers[Silver]" were released simultaneously and were followed with appearances on the covers of music and various other magazines.

They continuously conduct live performances not only in Japan but also overseas and after three world tours the band celebrated their 10th anniversary in 2016.

During AnimeFest LM.C will be hosting a Q&A panel, holding several autograph sessions, and will have a concert on Friday night at downtown Dallas’ historic Majestic Theatre.

LM.C’s appearance at AnimeFest 2017 is presented by Chaotic Harmony Imports