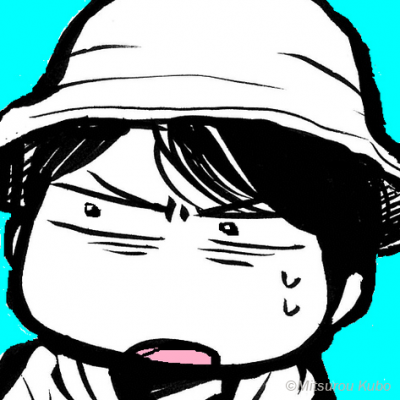 Manga Artist Mitsurou Kubo was born in September in the Nagasaki Prefecture of Japan.

Ms. Kubo debuted in 1996 in mimi, a manga magazine targeted towards women. Her debut piece was titled Shiawase 5-han. In 2001, she serialized her series 3.3.7 Byooshi!! for the Weekly Shōnen Magazine and published 10 books. For the same publication in 2004, she published Tokkyuu!!, releasing 20 books.

Her most popular manga include Moteki (also known as Love Strikes!) in 2008, which had both a drama and a movie adaptation, and Again!! in 2011, which also had a drama adaptation. 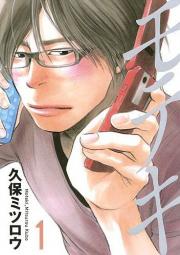 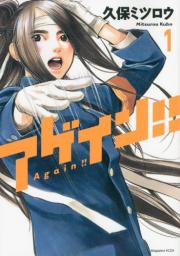 In 2016, together with director Sayo Yamamoto, she co-created the incredibly popular ice skating anime series, Yuri!!! on Ice, and contributed original character designs and storyboards. Beyond the worlds of Manga and Anime, Ms. Kubo is also active on radio and television. 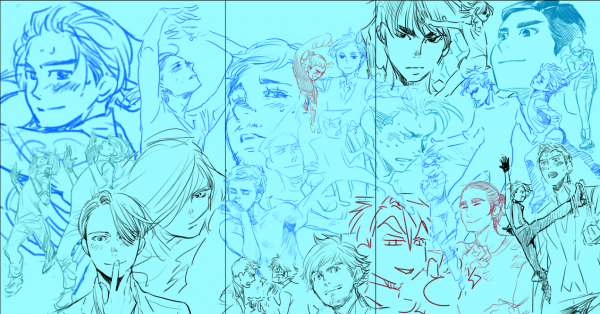 All image copyrights belong to their respective owners.
This will Ms. Kubo's first AnimeFest. Please extend her a warm welcome!