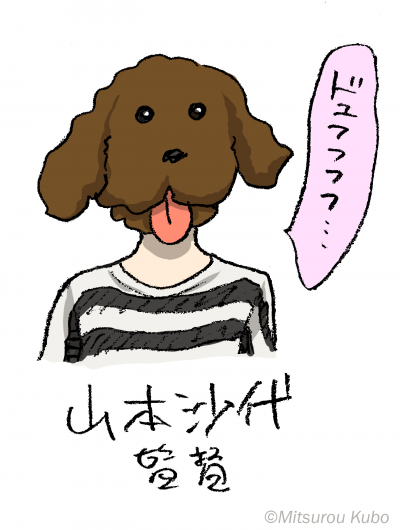 Ms. Sayo Yamamoto was born in Tokyo, Japan. After graduating from Art School, she joined anime studio Madhouse. Ms. Yamamoto was soon creating storyboards for numerous shows and she had her first experience with storyboarding at age 23.

Ms. Yamamoto's full directorial debut came in 2008, with the adventurous Michiko and Hatchin television series, and in 2012, Ms. Yamamoto directed her second television series which was titled Lupin III: The Woman Called Fujiko Mine. In 2016, director Yamamoto directed the incredibly popular ice skating anime Yuri!!! on Ice. In addition to directing Yuri!!! on Ice, she is also credited with creating the original concept and the series composition. 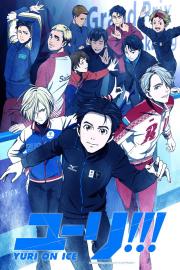 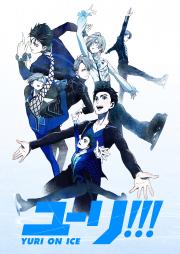 This will by Ms. Yamamoto's second time at AnimeFest!
Please extend her a warm welcome!