The story starts in the town of Kurashiki, Okayama Prefecture, and centers around Kokone Morikawa, an average high school student living with her unsociable father near the vicinity of the Seto Ohashi bridge. Kokone is constantly falling asleep, a trait she proudly considers her own special talent. For some strange reason however, she has recently started to dream the same dream over and over again. 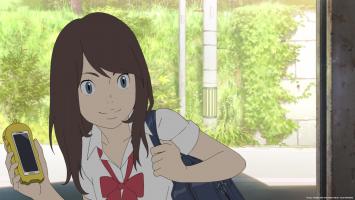 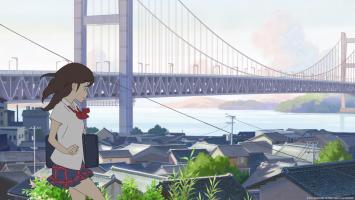 Three days prior to the 2020 Toyko Olympics, Kokone's father is suddenly placed under arrest and brought to Toyko. Despite her father's brusque, surly personality, Kokone can't fathom him actually committing a crime. Together with her long time friend and University student, Morio, she sets off for Tokyo to unravel the mystery around his arrest. 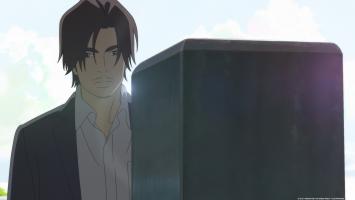 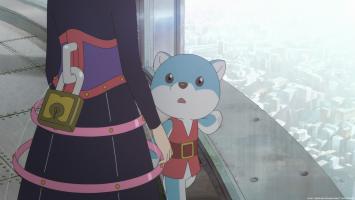 Along the way she begins to realize that her recurring dreams might actually be the key to solving the mystery. With her special 'napping' ability as her weapon, Kokone embarks on a marvelous journey intertwining both her fantastical dreamscape and the real world. 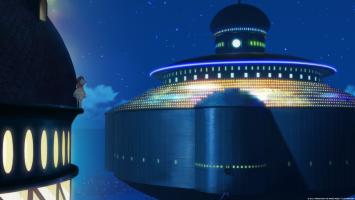 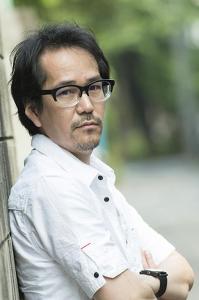 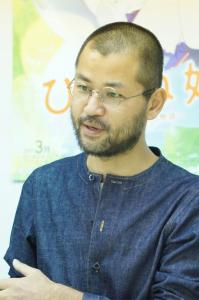 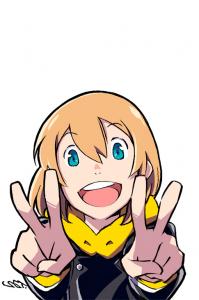 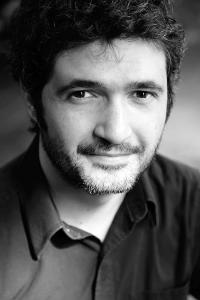 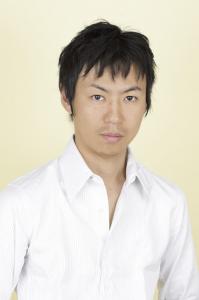 Dates and times for Napping Princess panels, autograph sessions, and screening to be announced soon. 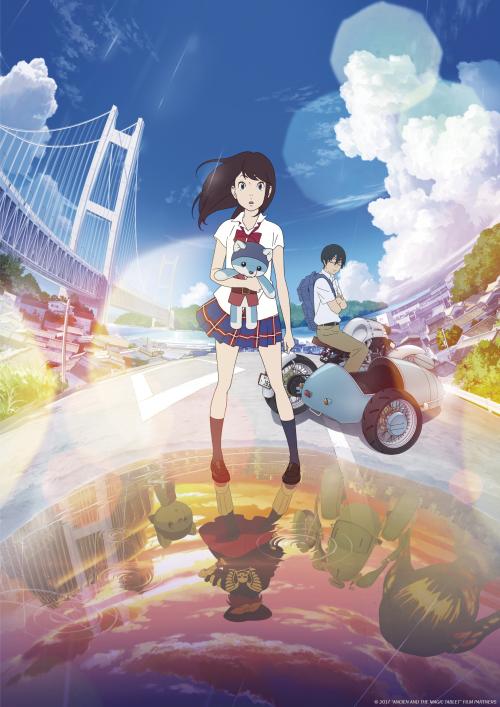