Story Overview
After a crushing defeat in the Grand Prix of Figure Skating Final and other competition losses, Yuri Katsuki develops mixed feelings about ice skating and puts his career on hold; he attends college in Detroit before returning to his hometown of Hasetsu in Kyushu. Yuri visits his childhood friend, Yuko, at an ice rink (Ice Castle Hasetsu) and perfectly mimics an advanced skating routine performed by his idol: Russian figure skater Victor Nikiforov. When secretly-recorded footage of Yuri's performance is uploaded to the Internet, it catches Victor's attention; he travels to Kyushu with an offers to coach Yuri and revive his figure-skating career. With Victor, Yuri aims to win the ISU Grand Prix of Figure Skating series against his rival: Yuri Plisetsky, a rising 15-year-old skater from Russia.
-- from Wikipedia 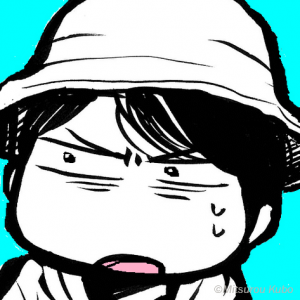 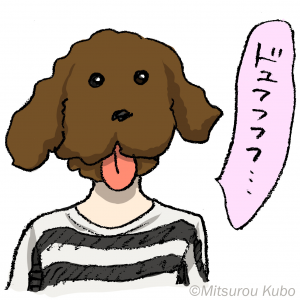 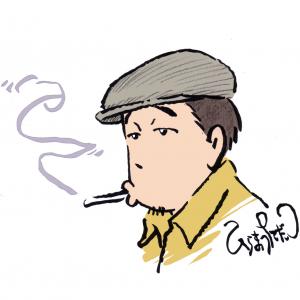 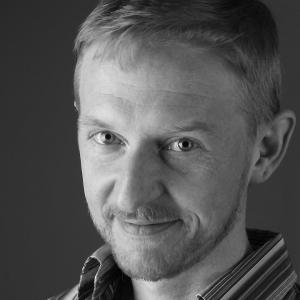 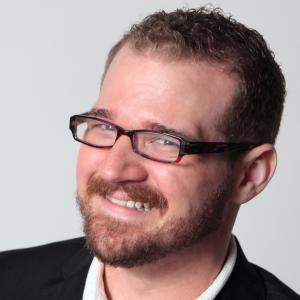 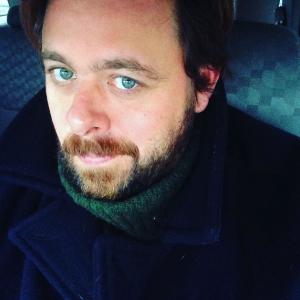 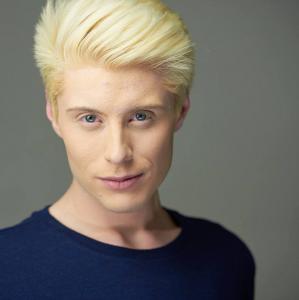 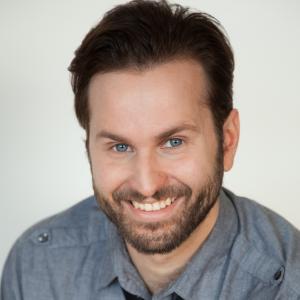 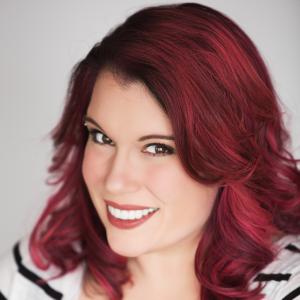 Dates and times for Yuri!!! on ICE panels, autograph sessions, and screenings to be announced soon.