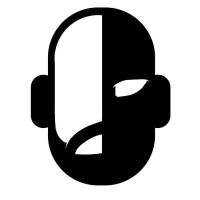 He hosts a pop culture/multimedia news and reviews podcast (The Intergalactic Boom Box) with a comedic slant, where he interacts with his own original characters. 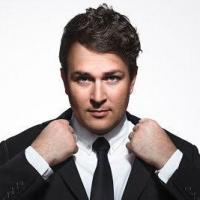 He is also a partnered Twitch streamer who plays games and interacts with his community live on stream Monday, Wednesday and Saturday nights! 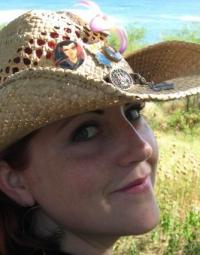 Amelie is also known for her latest artistic adventures including an ongoing series of fine art watercolor and gouache paintings dedicated to the one and only Jeff Goldblum she calls “The Gold Bloomery”. More recently, she has also begun combining a life long passion for painting and theme parks. Follow along with her as she paints her way across the wide world of parks on her instagram ipaintparks.

She and her husband, Levi Castello, also host the popular pod cast “Laser Discotheque”, a show about watching movies on the least convenient format ever produced…Laserdiscs. You can give a listen on the pod catcher of your choice or visit the website at https://laserdiscpod.com/.

Amelie has appeared at AnimeFest many times and is always a joy. 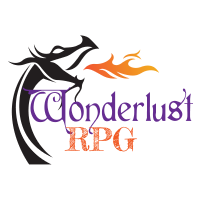 Twitch Streamer, gamer and Jazz musician
WonderlustRPG is a Twitch.tv Affiliate and variety streamer. Based out of DFW, Texas Wonderlust creates a vast interactive twitch experience for his viewers with Live Dungeons and Dragons games, Live Jazz concerts, Retro RPGs, Viewer controlled Skyrim, and Battle Map creation for online Virtual Table Tops like Foundry and Roll20. He strives to offer a channel that gives his viewers, followers, and subscribers interesting and unique ways to interact and affect gameplay.

Join him as he wanders through Skyrim playing your favorite D&D classes. Find fun ways to interact with the stream, hidden Easter eggs, and channel surprises ~ type !magic in chat to accept your quest!

Go send him a follow and learn more about WonderlustRPG @ twitch.tv/wonderlustrpg.
Jezebel Belladonna

Vtuber
Working full time as a magician’s assistant by day and a variety streamer on twitch by night, Jezebel Belladonna, is an Australian vtuber!

Jezebel says "I like to have fun and play all sorts of games while relaxing with my chat. "

Jezebel: Behind the Curtain - A Q&A about vtubers
Curious about how to go from being 3D to 2D? This Q&A panel covers questions and information about the world of vtubers, livestreamers that use virtual avatars and taking the internet by storm
BL Garden 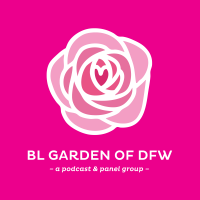 Panelist
BL Garden of DFW is a group of dedicated fujoshi influencers who reach fans all around the world through their podcasts, panels, and BL research. They currently host 3 BL-centric podcasts–The 8OH1, The 8OH1 Reviewed, and Hey, Fujoshiman–and are the founders and hosts of FujoCon, the only BL convention in the United States. When not painstakingly cataloging bishies for research, the fujoshi of BL Garden of DFW can be found at the nearest boba tea cafe, playing BL card games and fighting over sports anime ships.