We are excited to announce the following judges for AnimeFest 2021! 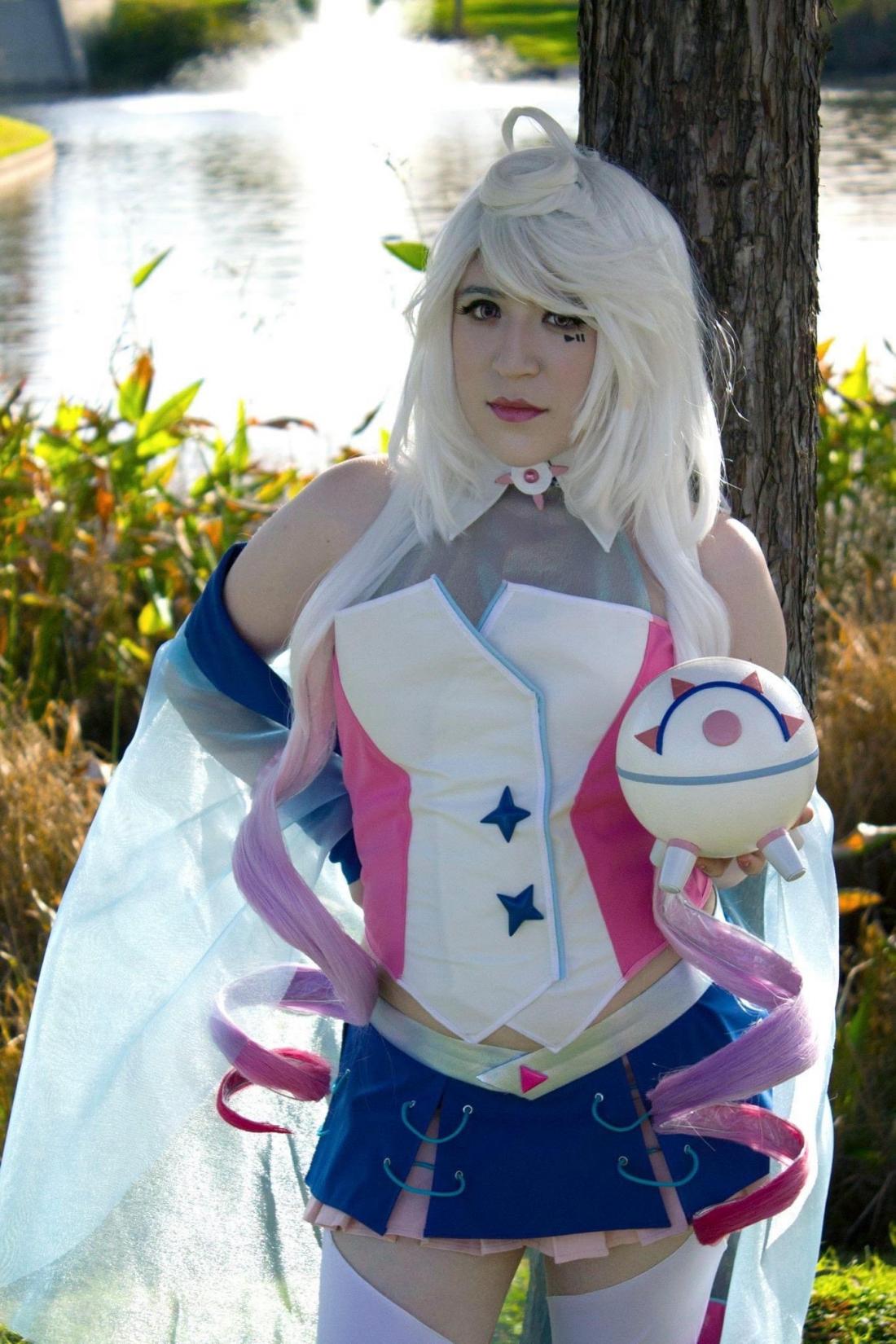 Known as sE7eN swell cosplay, Adriana Akiyama is an Austin based cosplayer, streamer, and filmmaker.

As a second generation cosplayer, she loves watching the community and crafting techniques grow and flourish as time goes on. She specializes in gravity defying wig styling, costume sewing, re-creation, and fabrication, and has won several awards over the years for both her craftsmanship and stage performance. She and her family have traveled all over North America to attend conventions, and she has honed her craft along the way. She is also a proud advocate for the awareness and inclusion of persons with disabilities in the cosplay and convention community.

Adriana is happy to be a part of AnimeFest and is looking forward to everyone’s cosplays! 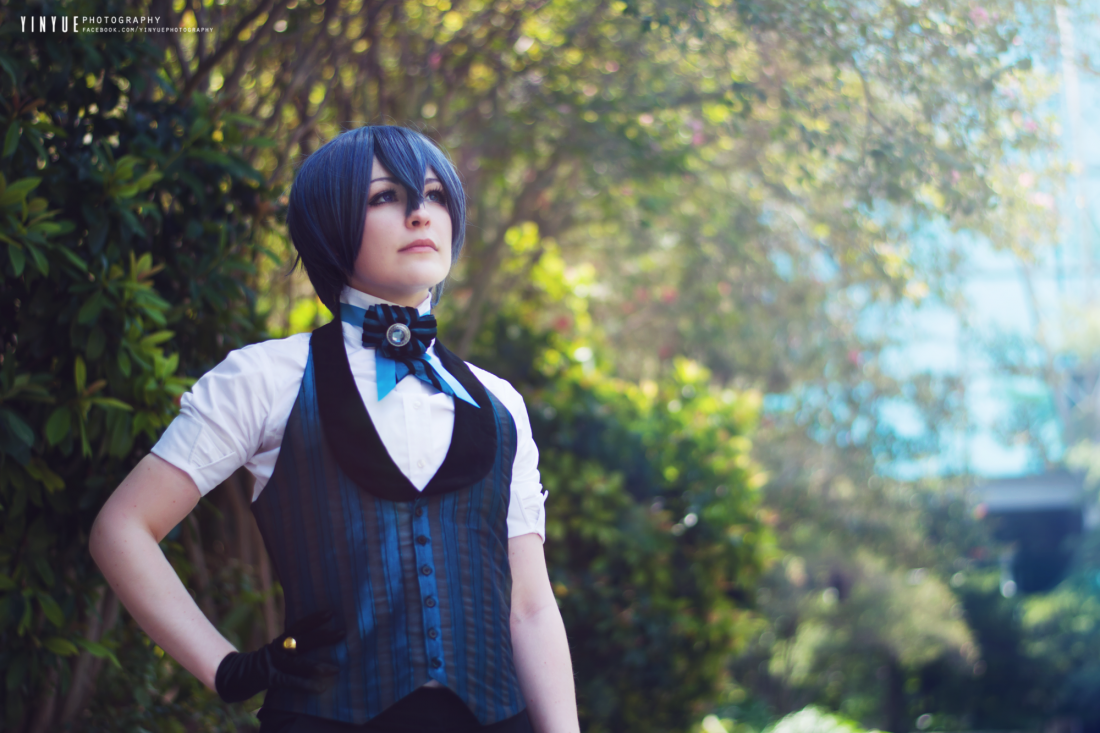 Kurgen has been cosplaying and attending conventions for over 17 years, and has won many awards for her costume creations and performances. What started as an interest in anime and its distinct art style led to learning how to sew and re-create the outfits of her favorite characters. Due to her knowledge of anime and product marketing, as well as her longevity in the fan community, she earned a full-time job working in the anime industry.

Above all else, Kurgen loves seeing the creativity and passion that cosplayers bring to conventions (and the stage!), and is beyond excited to see everyone’s costumes this year! 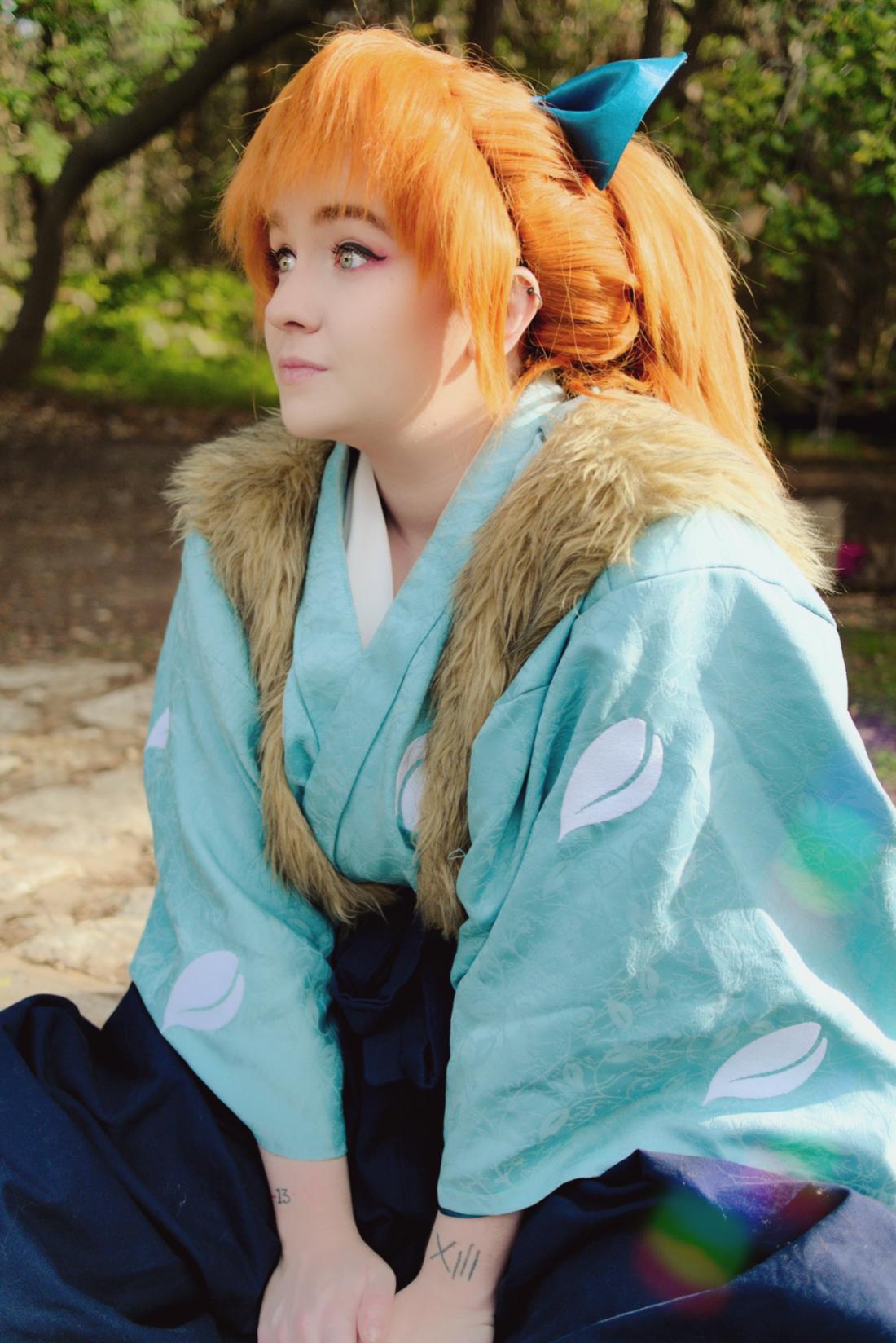 MikoMiko Cosplay is an award-winning cosplayer from North Texas, as well as an international competitor. He began his cosplay journey in 2009, and ultimately learned the intricacies of sewing in late 2016. In 2017, Miko began entering competitions, and has now won several major awards across the state. Miko is mainly known for constructing large full body costumes of varying characters and creatures, and he loves tackling new challenges! Along with fine attention to craftsmanship detail, Miko aims to be approachable while helping others break through barriers towards more intricate designs and details. On a normal day, you can find him elbow deep in fabric for the next wild idea he will bust out next!