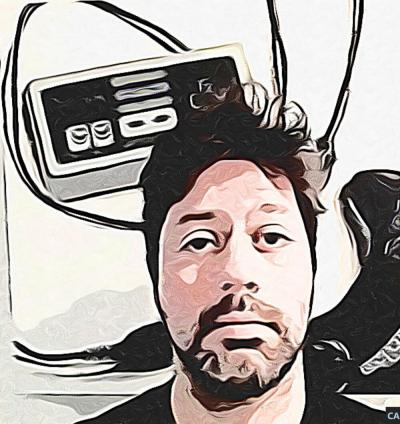 Joel McDonald has been working full time in VO as an actor, director, producer, and adaptive scriptwriter for over 15 years. He wrote the English scripts for Hunter x Hunter, directed shows like One Piece and Space Dandy, and can be heard as Takumi in Initial D, Minato in Sekirei, Aoyama in MHA, Zeref in Fairy Tail, and tons of others. A few years ago, Joel made the jump to video games and became the very first "VOverlord" at Gearbox Software, where he's directed Borderlands 3 and the subsequent DLCs, the recently released Tiny Tina's Wonderlands, and some other super exciting stuff that's still under NDA. He's nice. Say hi.